The new DROMONE Hitched & Locked (HAL) Pick-Up Hitch System was launched at the Lamma 2020 Show on January 7th & 8th in the NEC Birmingham. 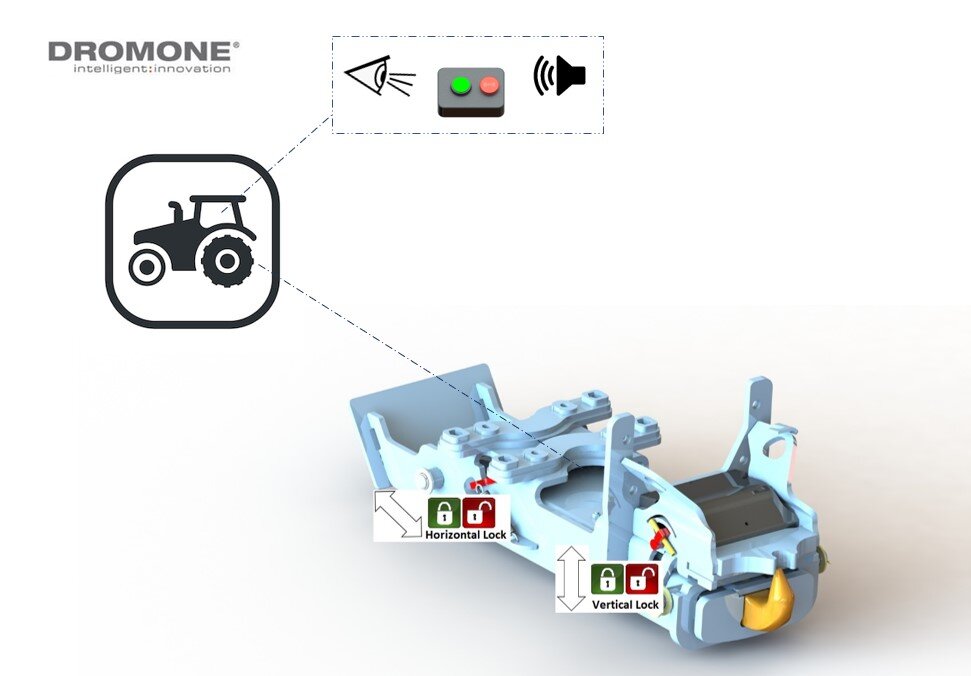 The new Hitched & Locked Pick-Up Hitch system uses Smart Technology to provide confirmation to the operator that the attachment has been hitched safely and locked. Using integrated sensors and controls, audio and visual signals are sent to the cab of the tractor. The combination of sensors provides assurance that locking is secure and safe in both vertical and horizontal positions.

Some features of the NEW Hitched & Locked system include: 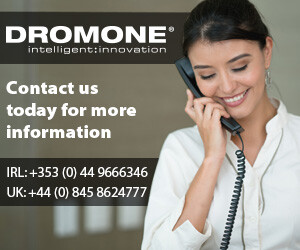 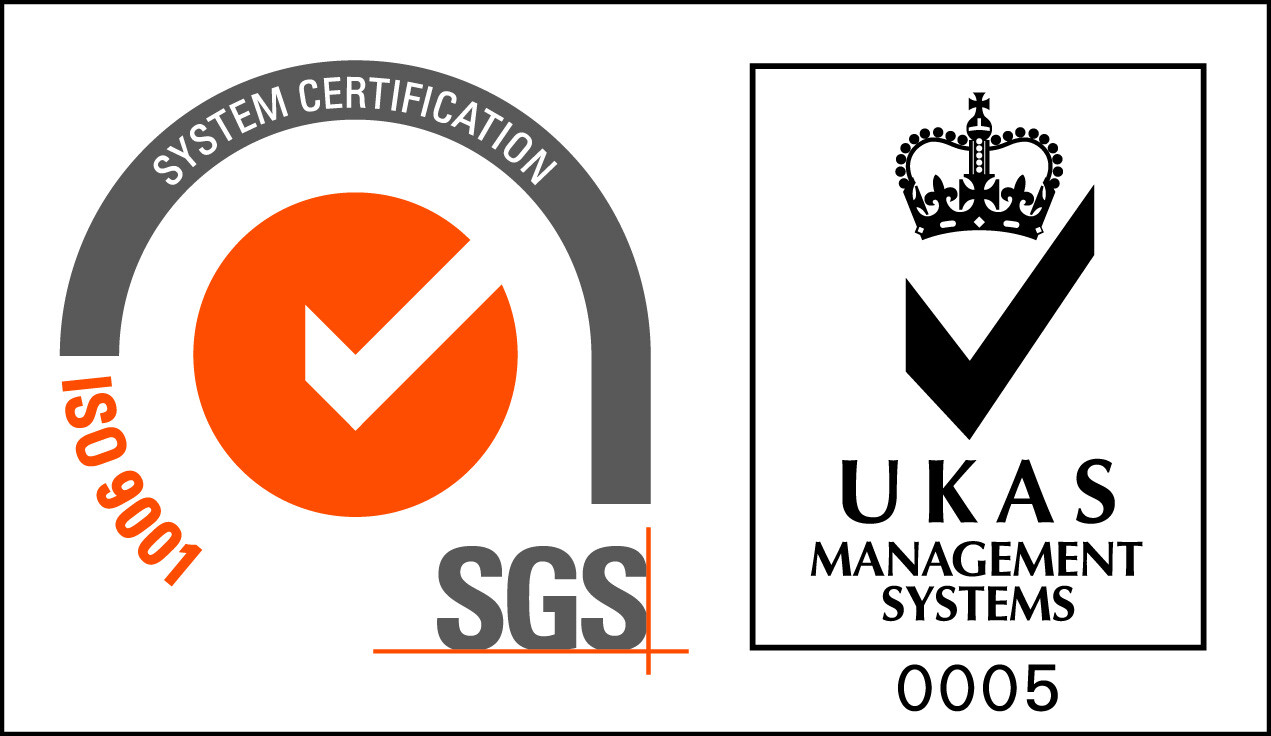 © Dromone | Website by Proactive Design & Marketing
We use cookies to ensure that we give you the best experience on our website. If you continue to use this site we will assume that you are happy with it.OkCookie policy